Denis Shapovalov – Russian-Israeli cellist, conductor and composer, classical, jazz and rock performer, professor of the Perosi Academy of Music in Italy (Biella). He is invited to give masterclasses at the leading music institutions including Belgrade University of Arts, Jazeps Vitols Latvian Academy of Music, Santa-Cecilia Conservatory in Rome, Giuseppe Verdi Conservatory in Milan, Svizzera Italiana Conservatory in Lugano, etc.

Graduated from the Moscow State Conservatory where Denis studied with professor Natalia Shakhovskaya. Being a student Shapovalov won the Gold medal and First prize at the XI Tchaikovsky Competition.

Later, performing with different orchestras under Mstislav Rostropovich in Russia, Europe and US, many times Denis had lessons with legendary Maestro. 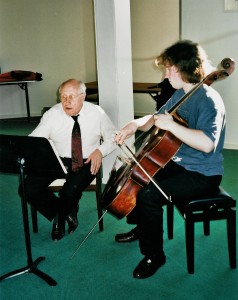 After finishing the post-graduate course, when Denis was just 26 years old he was invited to the Moscow State Conservatory, where he was a professor for 11 years.

During 25 years of his career Shapovalov has performed in world major concert halls such as Musikverein, Barbican Hall, Avery Fisher Hall, Suntory Hall, and others all over the world with top-level orchestras including London Symphony, Bayerische Rundfunk, NHK, etc. under leading conductors.

Denis has given masterclasses all over the world and in 2014 he started his own teaching project – The Cello International Travel Academy. 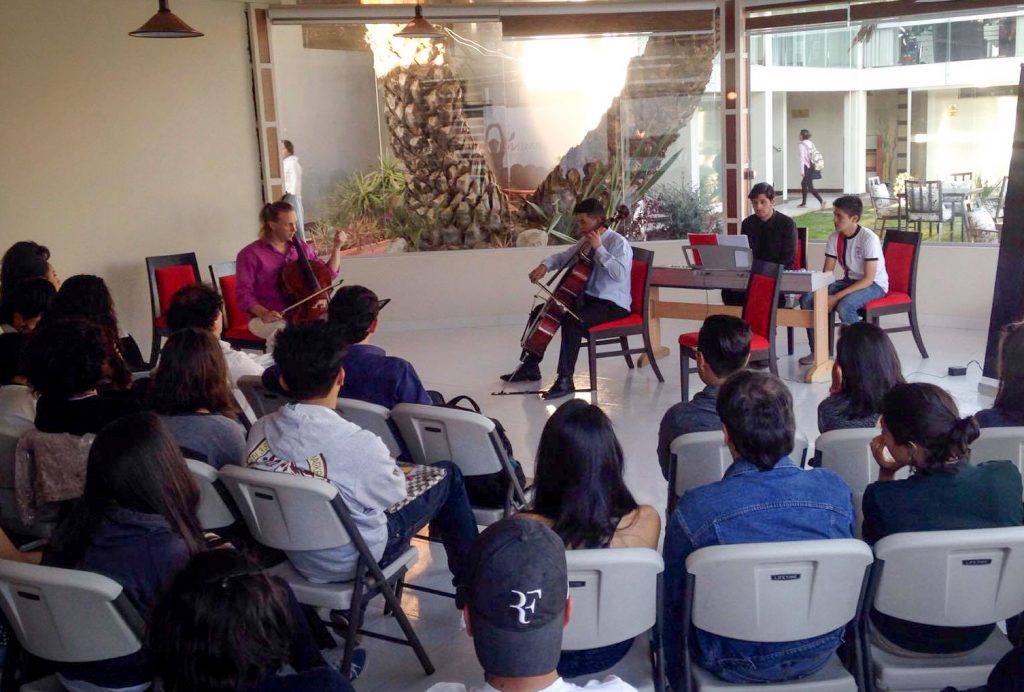 Being a diversified musician, who has an experience of working in and with orchestras, and as well in different chamber ensembles, Denis elaborated his own teaching method to reach the highest quality of performance in the shortest possible way. 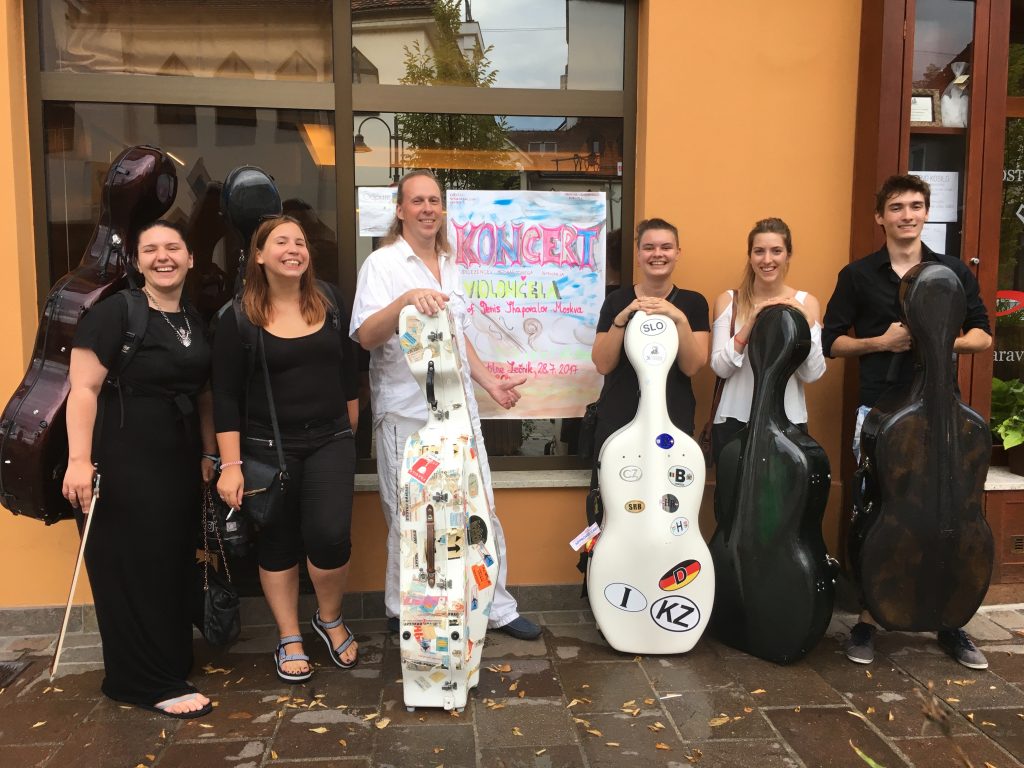 Shapovalov’s teaching style is full of humor. While working with students he combines Russian, English and Italian languages.

Besides all, Denis Shapovalov – is a frequent traveller and a big fan of rock music. 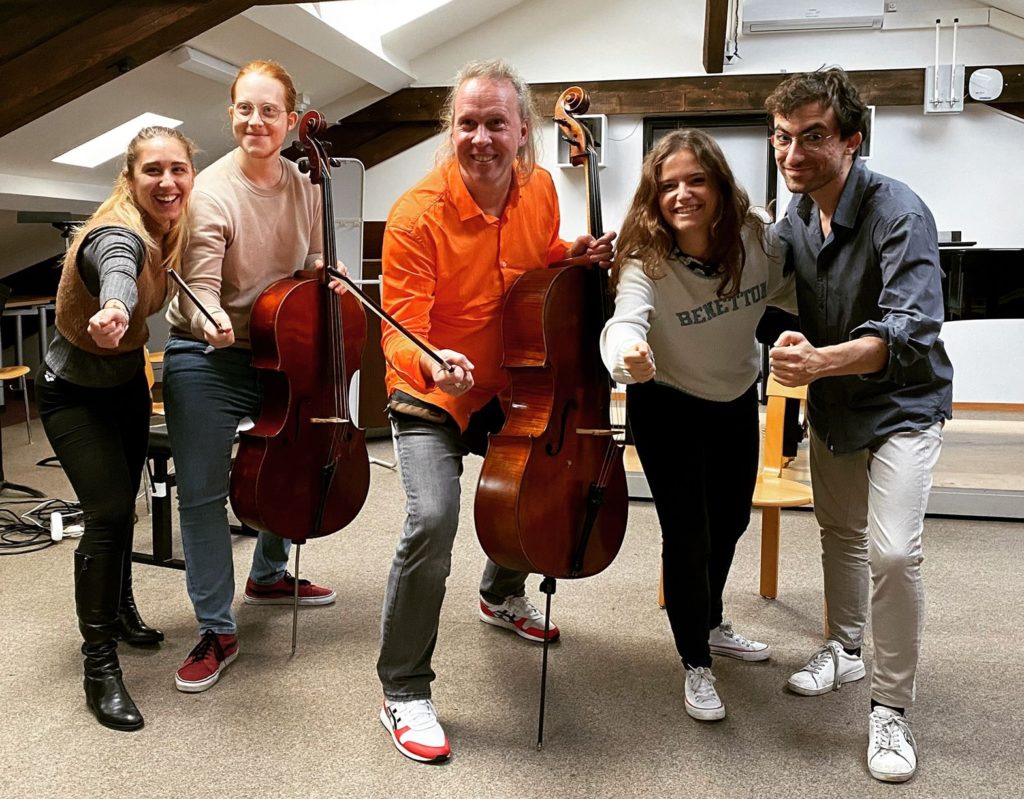 "Lots of positive energy and inspiration. Great man and an amazing artist who is always looking for better sound.
The experience that I will always remember!"
Petar Lazarevich, Montenegro

"Master was very clear and incisive in what he wanted to teach me, both technical and interpretative, and it was easy for me to immediately put the new knowledge I received into practice. And what struck me most was the availability and humility of the Master (a very important person) to put himself at my level, a young novice student."
Nicholas Stellati, Italy

"Professor is very helpful and shows how to get over difficult parts through delightful exercises. Work with professor Shapovalov was very pleasant and I hope that we'll meet again very soon."
Zvonimir Perkovic, Croatia

"Professor Shapovalov explains everything very simple and has great musical associations.
Also he has a lot of tricks and tips for practicing that I find very helpful."
Magdalena Matic, Serbia

“Rock-variations on a Rococo theme of Tchaikovsky”